The Twelve Days of Catholic Schools 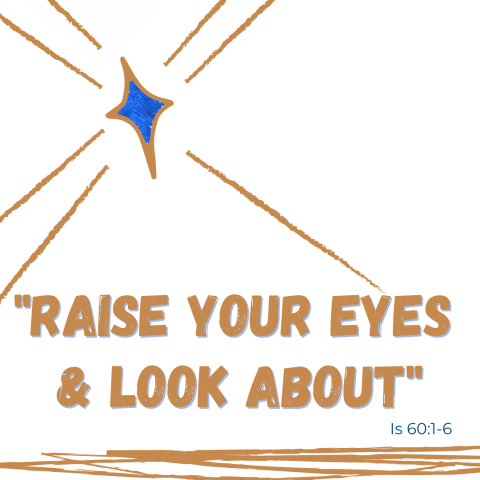 You're all familiar with the Christmas song, 'The Twelve Days of Christmas,' I think. To most it's a delightful nonsense rhyme set to music. But it had a quite serious purpose when it was written. It is a good deal more than just a repetitious melody with pretty phrases and a list of strange gifts.

The song's gifts are hidden meanings to the teachings of the faith. The "true love" mentioned in the song doesn't refer to an earthly suitor, it refers to God Himself. The "me" who receives the presents refers to every baptized person. The partridge in a pear tree is Jesus Christ, the Son of God. In the song, Christ is symbolically presented as a mother partridge which feigns injury to decoy predators from her helpless nestlings, much in memory of the expression of Christ's sadness over the fate of Jerusalem: "Jerusalem! Jerusalem! How often would I have sheltered thee under my wings, as a hen does her chicks, but thou wouldst not have it so..."

The other symbols mean the following:

2 Turtle Doves = The Old and New Testaments; 3 French Hens = Faith, Hope and Charity, the Theological Virtues; 4 Calling Birds = the Four Gospels and/or the Four Evangelists; 5 Golden Rings = The first Five Books of the Old Testament, the "Pentateuch", which gives the history of man's fall from grace; 6 Geese A-laying = the six days of creation; 7 Swans A-swimming = the seven gifts of the Holy Spirit, the seven sacraments; 8 Maids A-milking = the eight beatitudes; 9 Ladies Dancing = the nine Fruits of the Holy Spirit; 10 Lords A-leaping = the ten commandments; 11 Pipers Piping = the eleven faithful apostles; 12 Drummers Drumming = the twelve points of doctrine in the Apostle's Creed.

Taking cues from this important Catholic rhyme, we put together a series on social media called, "The 12 Days of Catholic Schools." It is not as catchy as the original but it might help others understand what makes Catholic schools so incredible. Please like and follow our Facebook page or Instagram account to see for yourself.