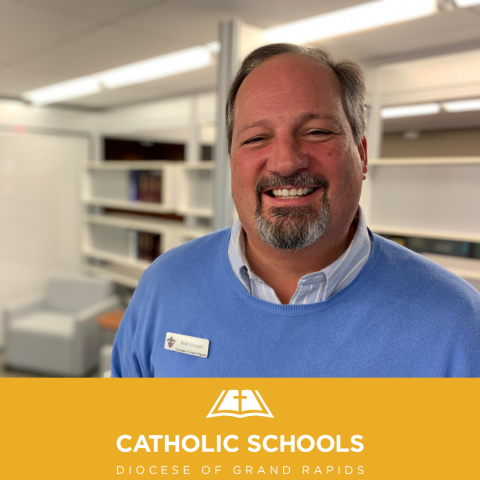 We are pleased to announce that Brad Sturgell has joined our diocesan Office of Catholic Schools as our new Grand Rapids Area Catholic Elementary Athletic Council (GRACEAC) Program Director. He began his role on November 7.

“We are thrilled to have Brad’s passion and business mindset in a leadership role with GRACEAC,” says Dave Faber, Superintendent of Catholic Schools. “It has become clear that the program needs to be expanded to better serve families, schools, and parishes. I am confident that he will bring renewed enthusiasm, as well as a collaborative vision to the future of GRACEAC sports.”

Brad has owned his own companies for the last 25 years, successfully sourcing and supplying products for national retailers. During this time Brad and his wife raised three daughters attending Holy Spirit Parish and School and West Catholic High School where they were active parishioners and volunteers. Brad attended Central Michigan University, and is looking forward to helping “build the business” of GRACEAC.

"Directing athletics within our Catholic schools aligns perfectly with my background, faith, and passion for sports. I have participated in GRACEAC in various capacities for over 20 years and appreciate the opportunities this league provides our kids. I look forward to working with dedicated athletic directors, expanding the league, and promoting it to more families," says Brad.

The Office of Catholic Schools and GRACEAC would like to express our sincere gratitude to Mr. Frank Marshall, current president of the GRACEAC Executive Committee, and Mr. Bob Wolf, current Interim GRACEAC Program Director, for stepping up to lead the organization in the last five months. By their dedication and effort, GRACEAC programming has continued without interruption allowing our students, families, schools and parishes to continue to enjoy the important ministry programs that GRACEAC has operated for nearly four decades. 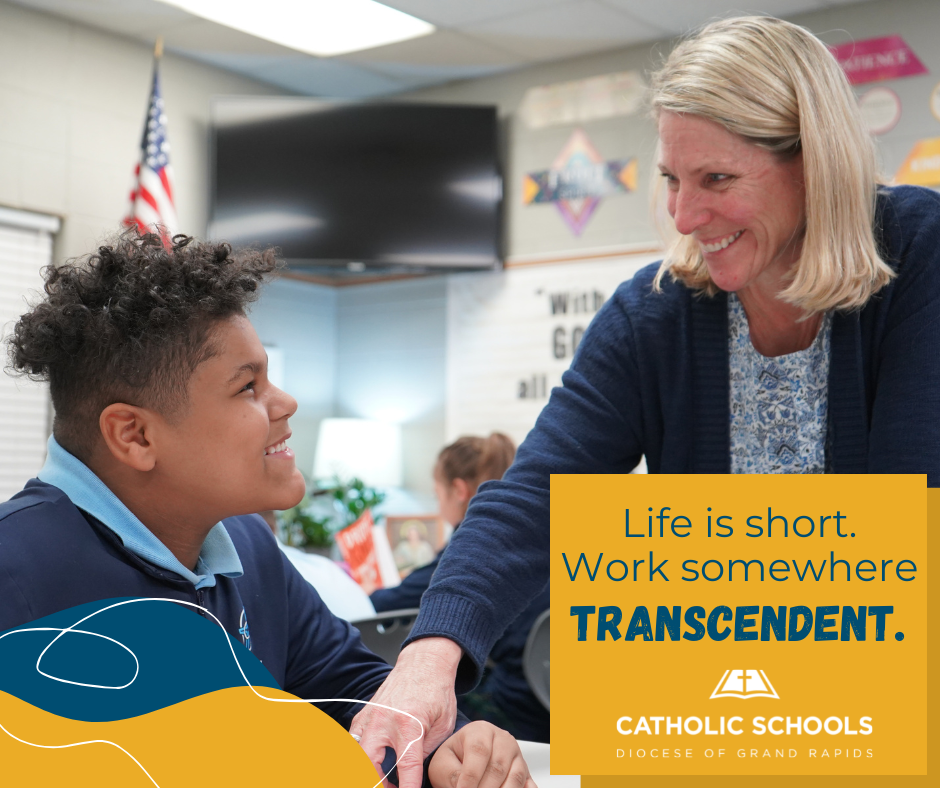